Home Why Women Should Go For C-Suite Positions | Getting Hired

Why Women Should Go For C-Suite Positions | Getting Hired

Women make up more than half of the world’s population, and yet, according to an article in Fortune, women occupy less than 10% of executive positions worldwide. That’s a problem not only for women in the business world but also for companies and consumers around the globe.

The simple reality is that we are all diminished by the relative dearth of women at the top of the corporate ladder. This article explores the reasons why women should pursue C-suite positions.

On the surface level, of course, the reasons why women should go for executive positions in business are obvious. They’ll earn a significantly higher income. They’ll enjoy more professional prestige. They will have enormous career mobility and a vast array of professional opportunities unfolding at their feet.

These, however, are only the obvious and perhaps most immediate perks. Other advantages of pursuing a top-level leadership position may be less apparent but are likely far more meaningful.

No matter the industry, a large number of women in business suffer from “imposter syndrome,” the pervasive and often debilitating sense that their best simply isn’t good enough. Perhaps even worse, imposter syndrome leads people to believe that their successes, their accomplishments, are meaningless, a freak of chance rather than the manifestation and outcome of true talent and diligent effort.

When you have imposter syndrome, you believe, whether you are consciously aware of this belief or not, that you and your accomplishments are fraudulent. That self-perception typically elicits one of two types of responses.

Either you drive yourself relentlessly and mercilessly to delay the inevitable day when you are finally found out and you lose everything, or your lack of belief in yourself prohibits you from striving for more. Thus, you never aspire for the C-suite, because, in your heart of hearts, you don’t think you belong there.

Women, and women of color, in particular, have been found to suffer disproportionately from imposter syndrome. This may come as no surprise given the traditional dominance of men, especially white men, at the highest echelons of the corporate world. Historically, companies have been led by men, and a corporate culture shaped by “masculine” traits, such as aggressiveness, competitiveness, and dominance.

Heteronormative and patriarchal gender norms have historically counseled cooperativeness, compromise, and, yes, even submission, from women. These are characteristics that hardly spell success in the business world, at least according to traditional paradigms.

A recent report by YPO on the issue of gender equality in the global workforce found that while 51% of male executives aspired to a senior leadership position early on, only one-third of female business leaders report having begun their careers with such ambitions.

The researchers suggest that societal norms have served to temper women’s career goals and, by extension, implicitly and explicitly characterize the C-suite as the proper provenance of men. It is little wonder, then, that women should experience imposter syndrome, that they should consciously or unconsciously perceive their success to be at once false and temporary.

Behaving Your Way to Success

As pervasive as imposter syndrome may be, it can be overcome. Indeed, pursuing an executive position is probably the surest antidote for imposter syndrome, particularly when self-doubt takes hold.

This is why it is imperative for women in business to always be future-focused, not only for their organization but for their own careers. Even in the earliest stages of their careers, women should be defining the trajectory they want their professional path to take. Ideally, this process would include partnering with management to formulate a strategy for growth within the company.

And once you have that strategy in place, you have to pursue it to the hilt, acquiring the training and honing the essential soft skills that make a leader. In other words, vision, when supported and affirmed by action, builds self-confidence and a sense of belonging in the halls of power. As those attributes grow, the effects of imposter syndrome inevitably decline.

Every woman who aspires to the C-suite does more than simply cultivate her own career. She also systematically models success for other women and traditionally marginalized groups. At the same time, she reshapes what the corporate world looks like and, quite literally, how it works.

When a female executive enters the C-suite, she establishes it as her own, and, in so doing, she chips away at the long-standing assumption that the executive office is the domain of men.

However, women change the dynamics and culture of the C-suite not just by their presence but also by their ideas, values, and lived experiences. Female leaders, for example, bring new perspectives on the “voice” of the consumer, who they are, what they want, and how they are to be served.

After all, women aren’t just half of the global population, they are also half of the global market, and yet their purported needs and interests have been defined and served almost exclusively by men. Women in senior leadership enable the executive suite to enjoy a much more accurate, holistic, and comprehensive view of the market — and there are few things more important to a corporation’s success.

For centuries, women have played subordinate roles in business, that is, when they have been admitted into the corporate world at all. Even today, men represent a highly disproportionate number of senior executives. If a sea change for gender equality in the workforce is to occur, more women must pursue C-suite positions. Doing so will mean more than advancing her own career. It will, inevitably and systematically, inaugurate a shift in corporate culture and will revolutionize the way businesses operate.

Ainsley Lawrence is a freelance writer from the Pacific Northwest. She is interested in better living through technology and education. She loves traveling to beautiful places and is frequently lost in a good book. 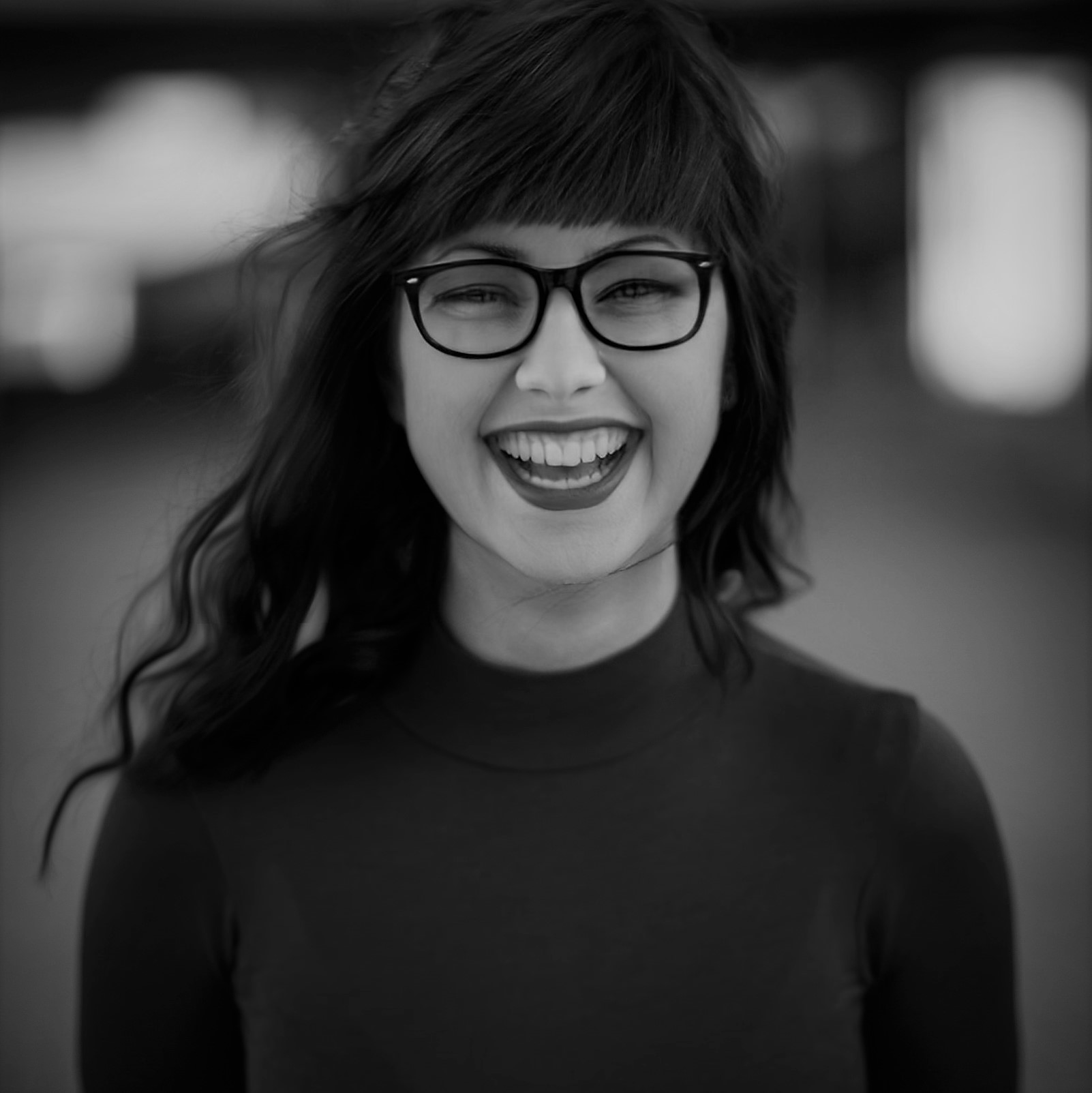 In Honor of National Coming Out Day | Getting Hired